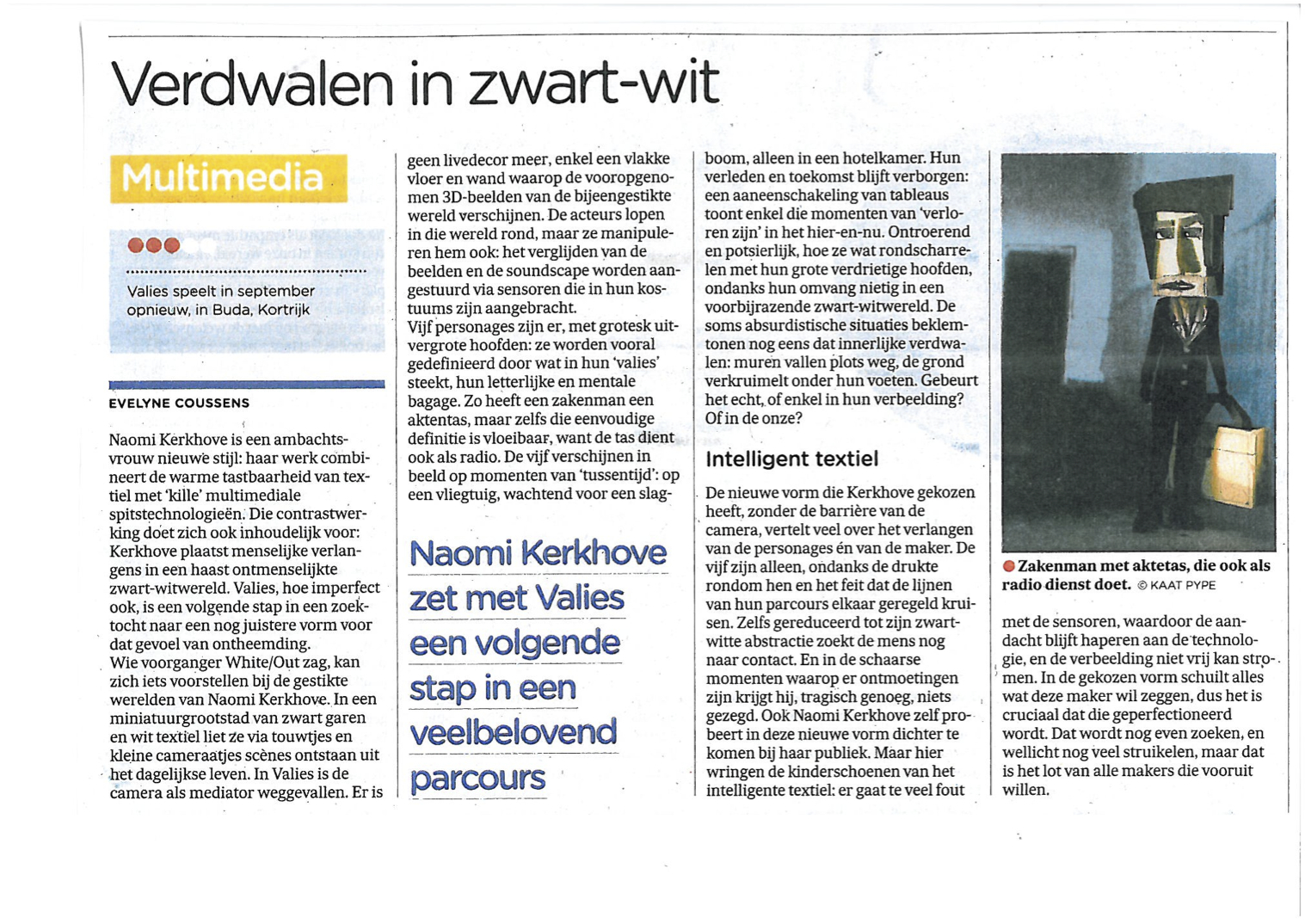 With Valies (Suitcase) Naomi Kerkhove takes the next step on a promising journey.

Lost in a black & white world  by Evelyne Coussens

“Naomi Kerkhove is a craftswoman new-style: her work combines the warm tactility of textiles with ‘cold’ high-tech multimedia. That same contrast is echoed in the content: Kerkhove places human desire in an almost dehumanized black & white world. However imperfect, Valies is the next step on her quest for a more appropriate form with which to express that sense of ‘not belonging’.

Those who saw the predecessor White Out will be familiar with Naomi Kerkhove’s stitched worlds. In a miniature metropolis of black thread and white textile she conjures up scenes from everyday life using pieces of string and little cameras. In Valies there is no camera as mediator. There is no live décor this time either, just a flat floor and wall on which the preshot 3D images of the stitched-together world appear. The actors move around in that world, but they manipulate it too: the successive images and the soundscape are activated by sensors attached to their costumes.

The five characters with grotesquely enlarged heads are largely defined by what they have in their suitcase, their literal and mental baggage. For example, a businessman has a briefcase,but even that simple definition is fluid, because the briefcase is also a radio. The five come into view in ‘interim’ moments: on an aeroplane, waiting at a barrier, alone in a hotel room. We know nothing about their past or future: a succession of tableaus shows only those moments of ‘being lost’ in the here and now. Poignant and clownish with their large sorrowfulheads and paltry despite their size, we see them pottering around in a fast-paced, black & white world. The sometimes absurd situations emphasize once again the characters’ inner sense that they are losing their way: walls suddenly collapse, the ground crumbles under their feet. Does it really happen, or just in their imagination? Or in ours?

The new form Kerkhove chose, without the barrier of the camera, says a great deal about the yearnings of the characters and of their maker. Despite the bustle around them and the fact that their paths regularly cross, the five are alone. Even reduced to his black & white abstraction, man looks for contact, but in the rare meetings which do occur, tragically enough,he doesn’t manage to say anything. This new form is Naomi Kerkhove’s attempt to get closer to her public. But the intelligent textile is not without its teething troubles; in fact, the sensors prove so problematic that attention tends to focus on the technology and the imagination cannot flow freely. The chosen form contains everything the maker wants to say, so it is crucial she gets it right. It is a question of trial and error and perhaps many more pitfalls along the way, but that is the lot of all makers determined to progress. “ 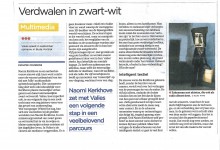 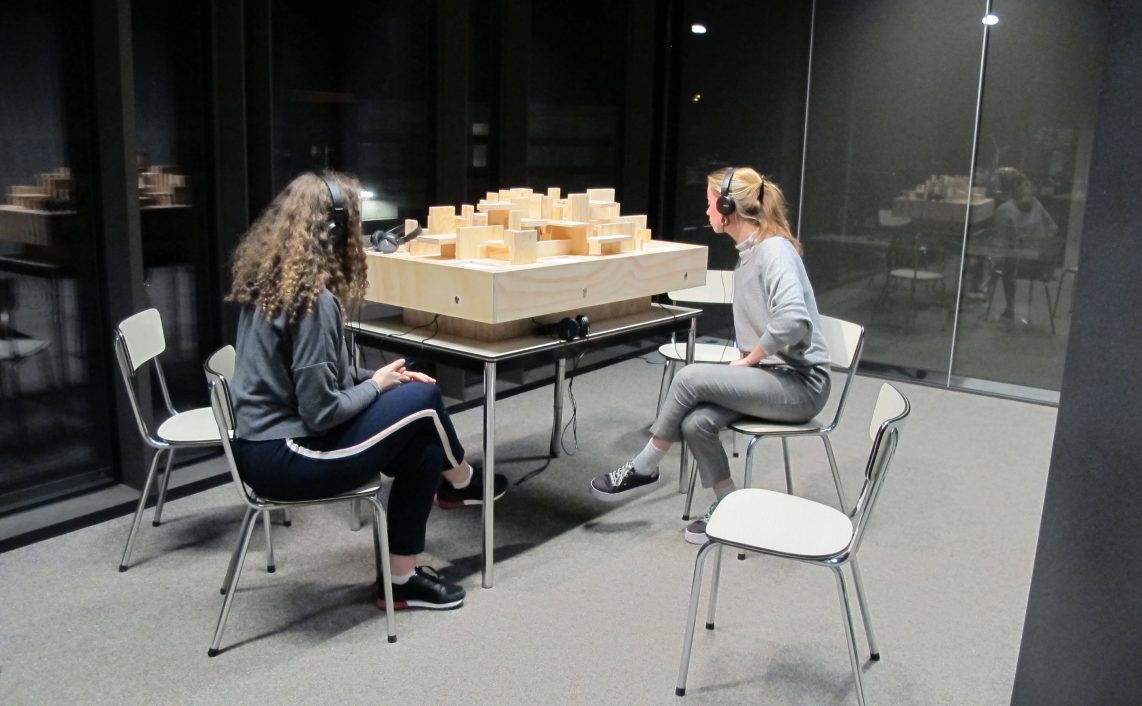 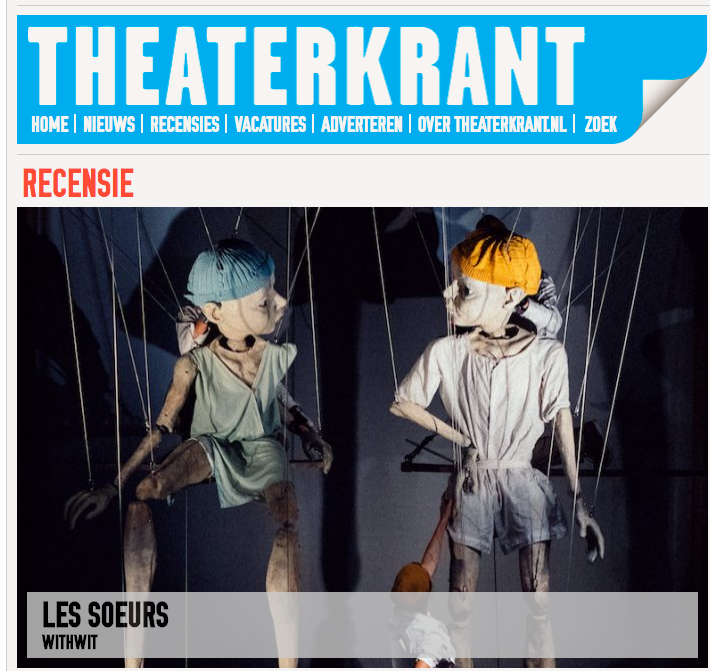 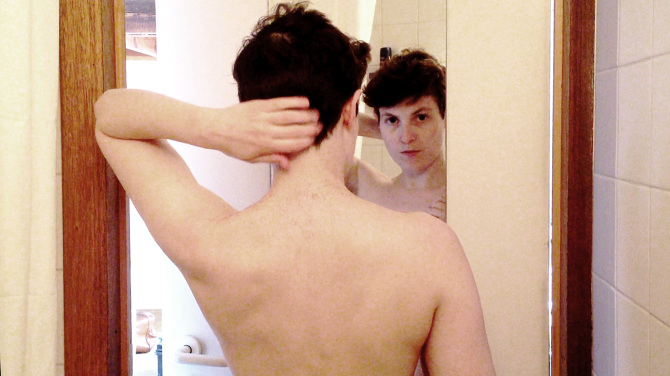 Abigail Liparoto studied the construction of identity and left her womanhood to subsequently transform into a male and androgynous person. Filmed over nine months in the maker’s apartment, real life gradually becomes a performance in which it seems almost impossible to escape fiction’s power. The film has his world première at the film festival in … 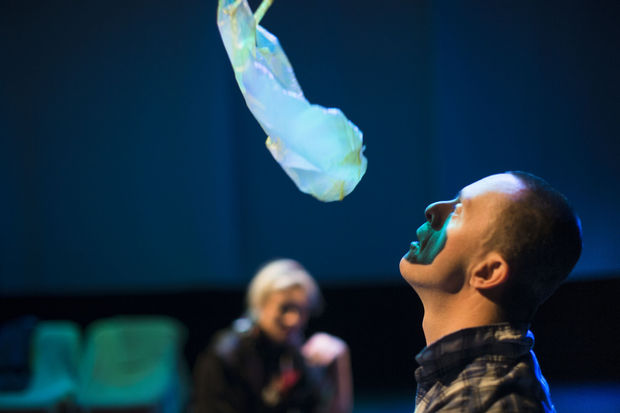 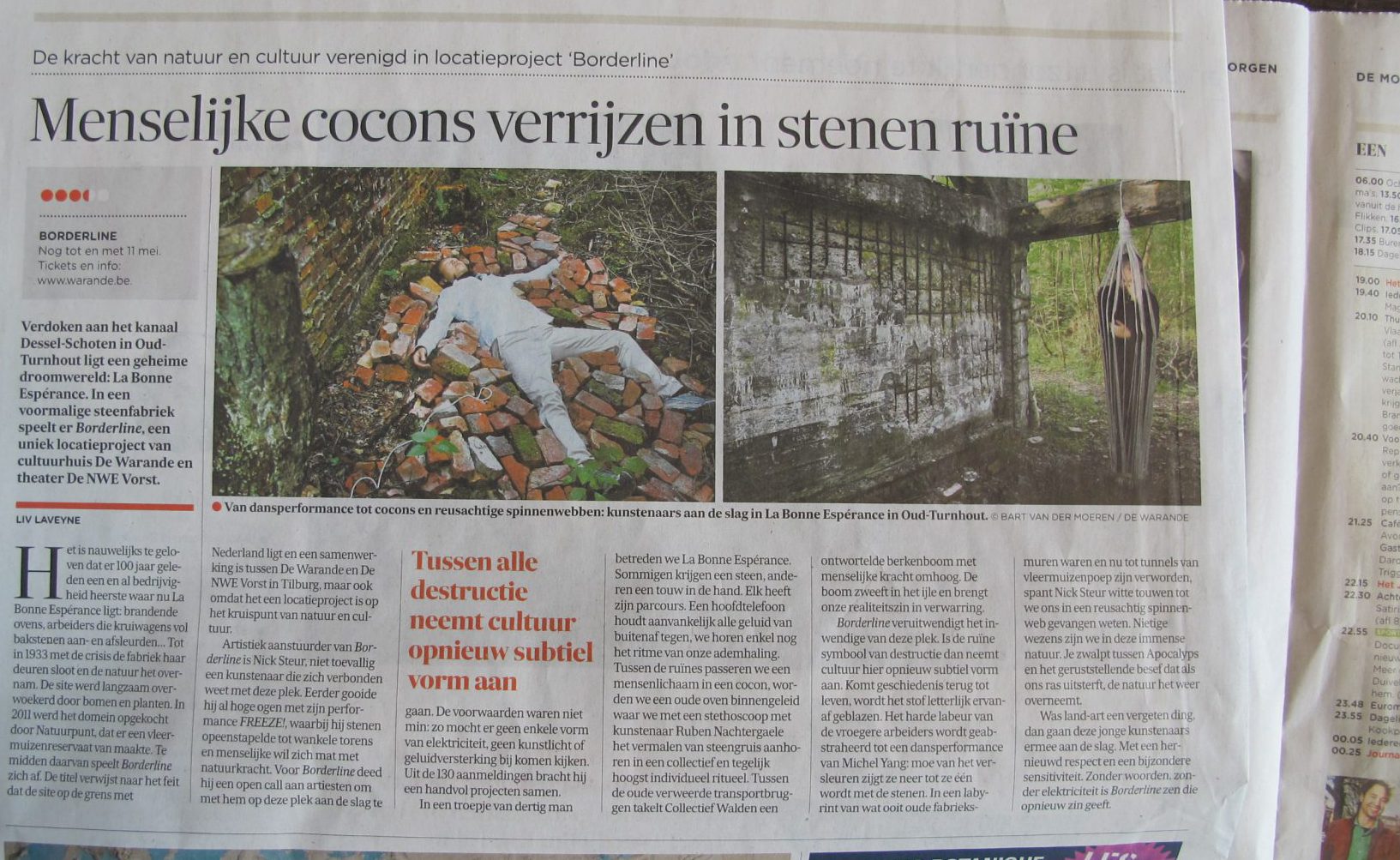 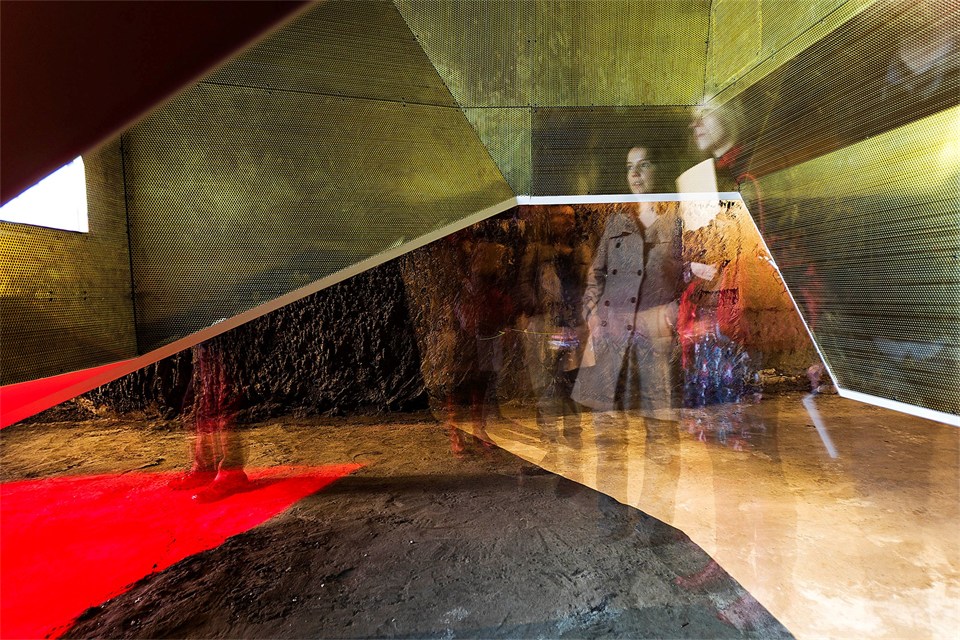